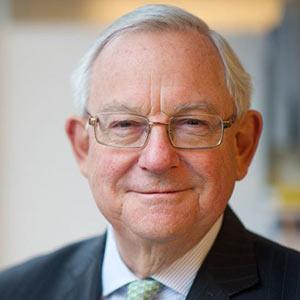 Alex has been the Chairman of Findlay Park Funds PLC since 1998. He was Chairman of the investment management firm, Ivory and Sime, from 1985 to 1991 having joined the firm in 1964. During the 1970s he managed two investment trusts, ran the North American research and initiated the development of Ivory and Sime’s ERISA business in the United States. From 1984 to 1987 he was also the first overseas Governor of the National Association of Securities Dealers. Since 1991 he has held and continues to hold a number of directorships specializing in investment funds.