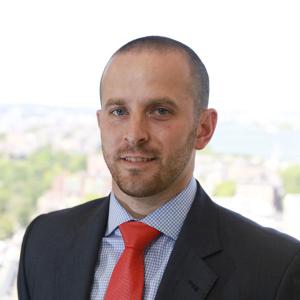 James is a fixed income credit analyst at Brown Advisory in Boston. He joined the firm in June 2015 as a result of the partnership between Brown Advisory and Highmount Capital. James joined Highmount in March 2011, and was a Director of Fixed Income Management, performing research, trading, and portfolio management. Prior to Highmount, he spent time in a performance and attribution role in private funds at State Street Investment Analytics.