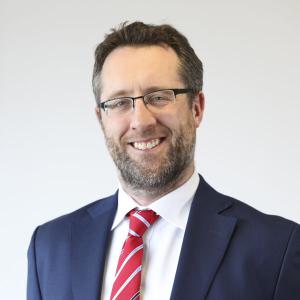 Peter is a portfolio manager of the Latin American strategy and is based in the firm’s London office. He joined Brown Advisory in April 2018 from Findlay Park Partners where he was the portfolio manager of the Findlay Park Latin American Fund which merged into the Brown Advisory Latin American Fund on 30th April 2018. Peter joined Findlay Park in 2008 supporting the broader investment team and later transitioning to work directly with Rupert Brandt on the Latin American strategy. Prior to this, Peter worked at Baillie Gifford from 2001 to 2008 where he trained on the Emerging Markets, U.K. small cap, and North American equity teams and was subsequently a fund manager on the North American equity team for four years. 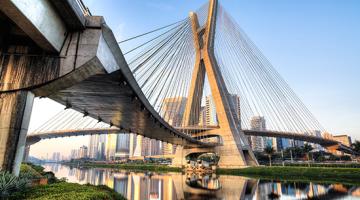 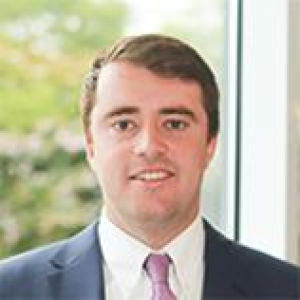 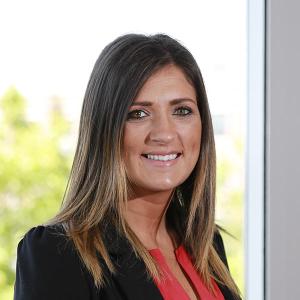 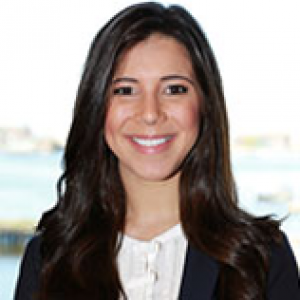 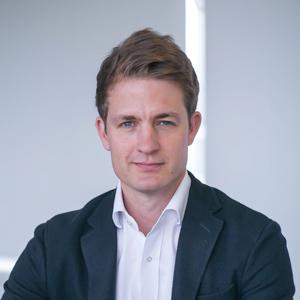 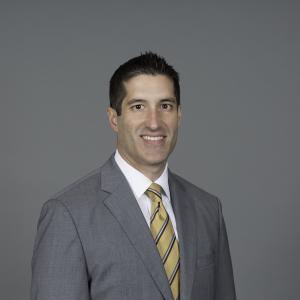 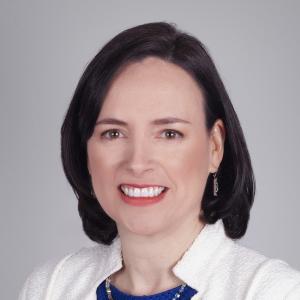 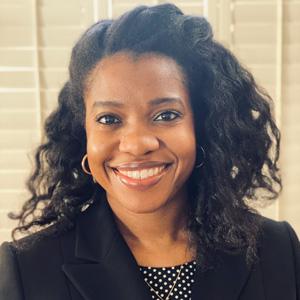 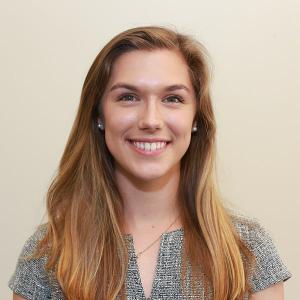