Simon is a board member of the Brown Advisory International Advisory Board. He is also a Director of Troy Asset Management Ltd and was Chairman from 2003 until 2011.  He is also a member of the Investment Committee of the BAE Pension Trust and Persimmon Pension Fund.  Simon’s career in the City of London spanned some 35 years, from when he was a partner of de Zoete and Bevan, which in 1986 was acquired by Barclays plc to form their investment bank - Barclays de Zoete Wedd (“BZW”), now renamed Barclays Capital. Simon was Vice Chairman of “BZW”, when in 1997 the equity and advisory businesses were sold to Credit Suisse. He became Deputy Chairman of Credit Suisse (Europe) and continued as a Senior Advisor for 5 years following his retirement in 2001. 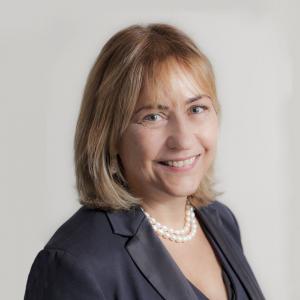 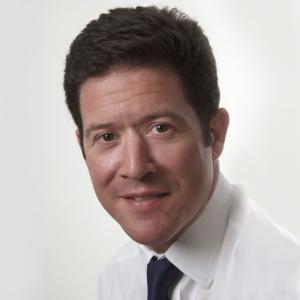 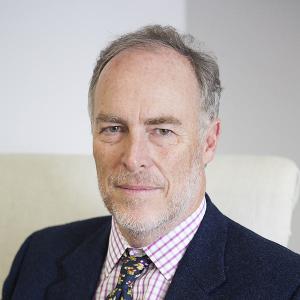 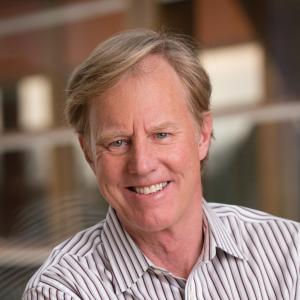