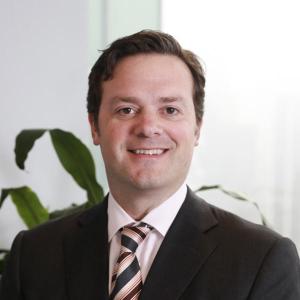 Berk is a portfolio manager at Brown Advisory based in New York since Highmount Capital joined forces with the firm in June 2015.  Berk was a founding partner of Highmount, a global wealth management firm established in 2002.  Prior to Highmount, Berk was a vice president at Trainer Wortham & Company, where he established the Family Wealth Management Group.  He began his career at Bankers Trust Private Bank, where he managed portfolios for high net worth individuals and served on the Domestic Investment Strategy Committee.  Berk is a member of the New York Society of Security Analysts (NYSSA) and the CFA institute. 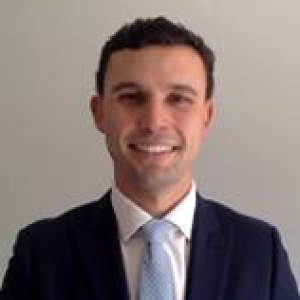 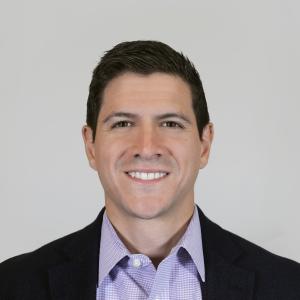 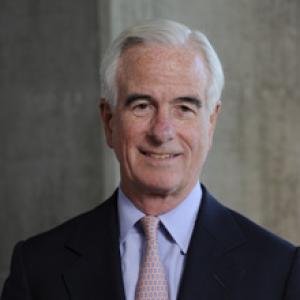 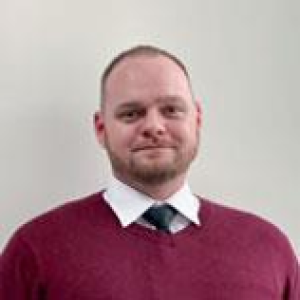 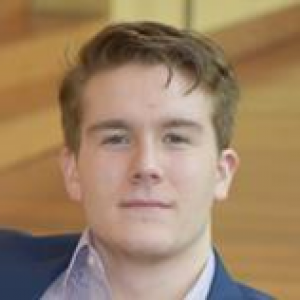 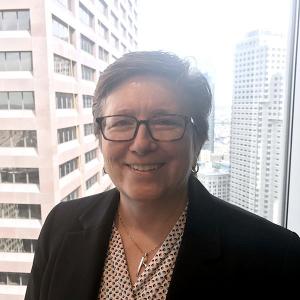 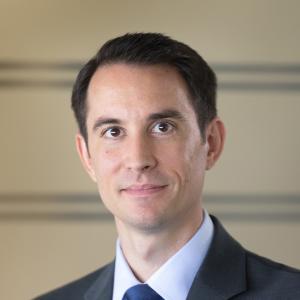 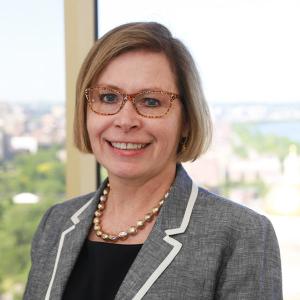