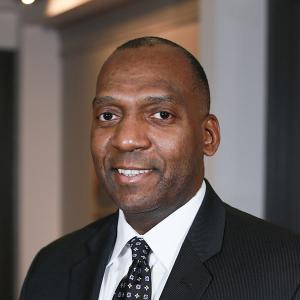 Brian is a partner, a member of the Executive Team and serves as chief technology officer. Prior to joining Brown Advisory, Brian was most recently managing vice president of technology at Capital One Financial Corporation in McLean, VA, from 2011 until 2015. He was responsible for the operations and engineering of the company’s core technology platform services across all of Capital One business units, including Credit Card, Retail Bank, Commercial Bank, Home Loans, Auto Finance and Treasury Operations. Brian managed a large team at Capital One’s domestic locations and at technology partners globally. Previously, Brian served in executive leadership roles at Fannie Mae in Washington, DC from 2001 to 2011. He was senior vice president and head of mortgage operations from 2009 to 2011 and senior vice president of information technology from 2004 to 2009.