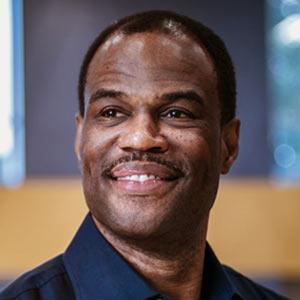 David is the co-founder of Admiral Capital Group, a real estate and private equity firm, and the founder of Carver Academy, a public charter school located in San Antonio, Texas. He spent 14 years in the NBA with the San Antonio Spurs and was inducted into the Naismith Memorial Basketball Hall of Fame in September 2009. In recognition of Mr. Robinson’s philanthropic leadership, the NBA named its annual community service award the “David Robinson Plaque.” He is a graduate of the U.S. Naval Academy with a degree in mathematics, and received a Master’s in Administration from the University of Incarnate Word.