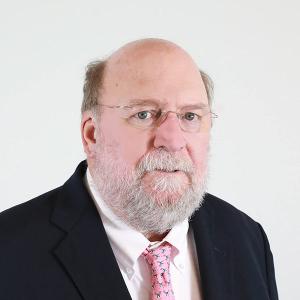 Henry is a trustee of the Brown Advisory Funds Board of Directors. He served as vice president of T. Rowe Price Group and vice president of T. Rowe Price Associates, Inc., T. Rowe Price Investment Services, Inc., and director of T. Rowe Price Trust Company. He also served as the firm’s chief legal counsel and head of the Legal Department of T. Rowe Price Associates, Inc. since 1987 and was a director of T. Rowe Price Group from 1987 to 2006. Prior to 1987 and since joining the firm in January 1972, Henry was an associate counsel in the Legal Department. Henry is a recognized expert on federal and state securities laws, and has been a frequent speaker at legal seminars and conferences. Henry is a member of the Maryland, Baltimore City, and American Bar Associations. He is a Fellow of the American Bar Foundation (2008 to present). He is the Lead Independent Trustee of the Board of Trustees of the Brown Advisory Funds (2012 to present). Henry’s current activities include chair of Development Committee (University of Maryland Francis King Carey School of Law), director of the Baltimore Efficiency & Economy Foundation, board member of the University of Maryland Francis King Carey School of Law Board of Visitors, president of the Board of Directors for Mount Vernon Place Conservancy, trustee emeritus of Boys’ Latin School of Maryland, trustee emeritus of Garrison Forest School, trustee of Calvert School, director of the MD Historical Society, trustee of the Gibson Island Historical Society, and president of the Friends of Clifton Mansion. Henry earned his L.L.B. degree from the University of Maryland in 1968 and his B.A. from Trinity College in 1965.