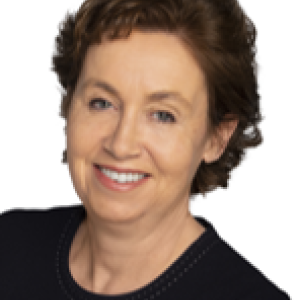 Mary Canning is a financial services lawyer and a Non-Executive Director of Irish authorised investment funds. She has a Bachelor of Civil Law (BCL 1984) and a Masters in Commercial Law (LLM 2005) from University College Dublin. She was admitted to practice as a solicitor in Ireland in 1989. From 1988 to 1990, she worked in the New York law firm of De Vos & Co., during which time she was admitted to practice as an attorney in the State of New York. Prior to joining Dillon Eustace in 1992, Ms. Canning worked as an associate in the law firm Cawley Sheerin Wynne. She became a partner in Dillon Eustace in 1992, and worked principally in the financial services department for 10 years. Since 2002, Ms. Canning has worked as a consultant, in Dillon Eustace and in other financial services firms, principally in areas of governance and compliance and in the provision of non-executive directorship services to Irish authorized investment funds.