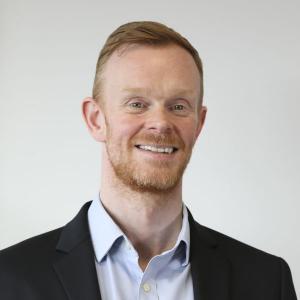 Richard is a partner who is responsible for regulatory compliance for Brown Advisory’s international business. He joined Brown Advisory in March 2015 and has been working in financial regulation for over 20 years.

Prior to joining the firm, Richard was a director in the legal and compliance function at BlackRock, head of compliance for MGPA (prior to its acquisition by BlackRock), compliance officer at the Ingenious Group, senior manager at Deloitte and a regulator at the Financial Services Authority.

He achieved his LLB (Hons) from Queen Mary University of London in 1997.