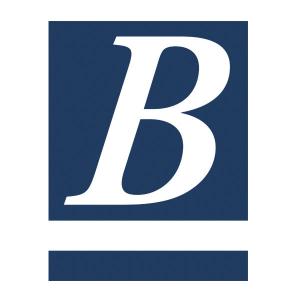 Robert is a member of Brown Advisory’s International Advisory Board. He also serves as a director at Affinity Solutions, Inc., a leading provider of anonymised retail purchasing data to advertisers, management consultants and investors. He was founder and CEO of California-based Alliance Imaging, Inc. He was also founder and former CEO of Alliance Medical Ltd., a leading provider of non-invasive diagnostic services to European health care providers. He is a founding shareholder and former director of Portman Healthcare Ltd., the largest provider of private dental services in the U.K. At the start of his career, Robert worked at Christie’s Fine Art auctioneers for 12 years including three years in New York as general manager of their U.S. offices.

Robert was elected to the Jockey Club in 1983, serving as a steward (non-executive director) from 1995-2000, including deputy senior steward 1998-2000. Since 2011, he has been chairman of Cheltenham Racecourse and trustee of the Thoroughbred Breeders Association while also chairman of the TBA’s National Hunt Committee.

He is senior trustee of the Upton House Estate, a 2000 acre agricultural estate, all in Higher Level Stewardship. Robert served for five years as a trustee of Place2B. From 2001-2010 he was elected as a member of the 6 million membership National Trust Council serving as senior member of council (NED). Having served as High Sheriff of Warwickshire he is now one of Her Majesty’s Deputy Lord Lieutenants of Warwickshire.