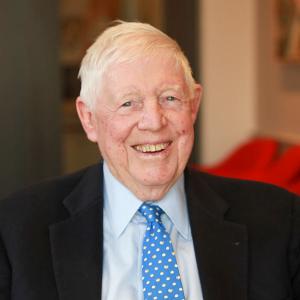 Truman is a partner and previously served as vice chairman of Brown Investment Advisory & Trust Company. He joined Alex. Brown in August 1974 as general partner and became a member of the executive committee, then vice chairman of the board and member of the Executive and Organization Committee. Prior to Alex. Brown, Truman was president and chairman of Robert Garrett & Sons. He was a founder of the Chesapeake Bay Foundation, and has dedicated much of his life to environmental conservation efforts across the United States. In 2019, Truman received an honorary degree – Doctor of Public Service – from Washington College.