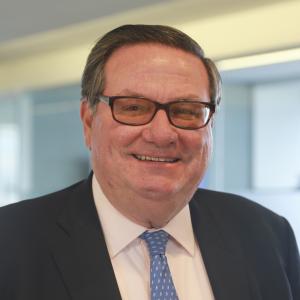 Vince is a senior advisor who joined the firm in June 2013. He previously served as managing director and counsel at Bank of Georgetown and as partner at Furey, Doolan & Abell, LLP in Chevy Chase, Maryland and at Reasoner, Davis & Fox in Washington, DC. 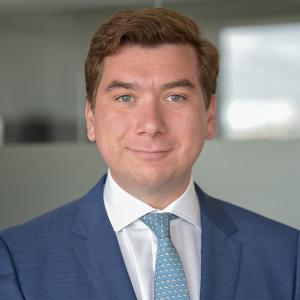 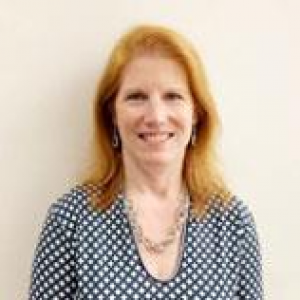 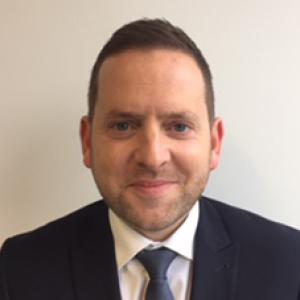 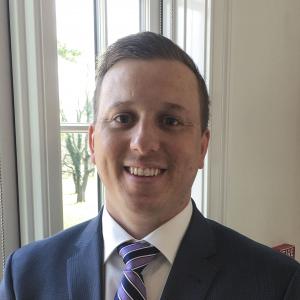 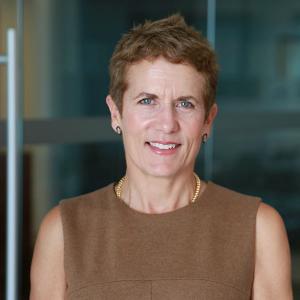 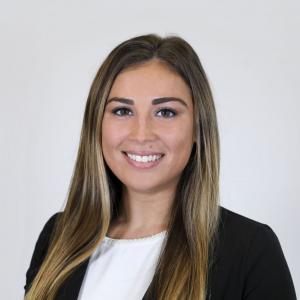 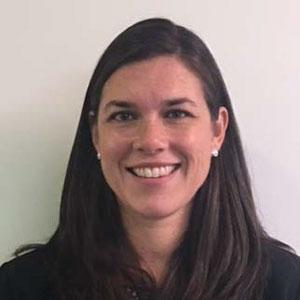 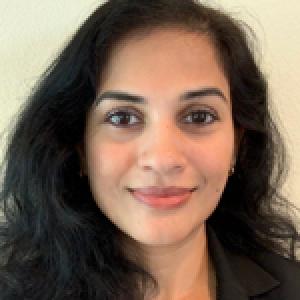