Since the credit crisis in 2008-2009, the private credit space has experienced robust growth. Dry powder for private debt funds (i.e., cash raised by funds but not yet invested) has grown from about $70 billion in 2006 to a record $235 billion earlier this year, according to Preqin.

Private credit has experienced a post-recession boom, but with rates rising steadily and default risk possibly increasing as well, some view the asset class with caution. We think differently about private credit. We believe that the “big tent” of private credit has something to offer investors at nearly all phases of the credit cycle.

Women wield more economic power and influence in the U.S. today than at any time in history. Women are increasingly starting new businesses and leading corporate, philanthropic, and government organizations. However, the story about women’s achievements is often defined relative to men’s achievement, and much of the discussion is centered on obstacles women face in closing the gender gap. According to PitchBook, female-founded startups raised $10.5 billion in venture funding in 2017—a healthy number but still just a small fraction of the $85 billion raised overall.

Because of the cyclical nature of many real estate markets—and especially due to the recent painful memories of the mortgage crisis—many investors think that the only way to make money in real estate is to “catch a wave”—in other words, to invest in the right place and at the right time. 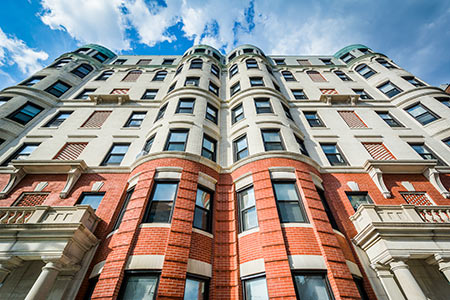 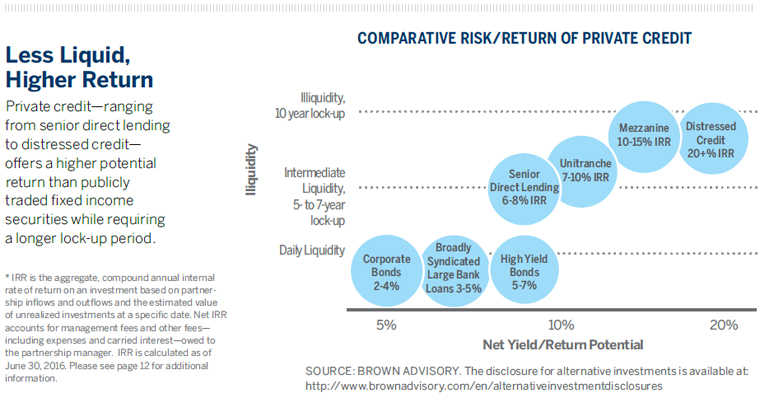 Sometimes it pays for investors to find sources of income outside the conventional public channels for fixed income securities. Take private credit, for example. With interest rates at record lows and many publicly traded bonds and stocks approaching historically high valuations, private credit has become increasingly attractive to investors because of its total return prospects, steady income and role in diversification.

While headlines often focus on Uber, Airbnb and other private companies valued at more than $1 billion, we are looking beyond the so-called unicorns to find opportunities for bigger returns in early-stage venture capital.