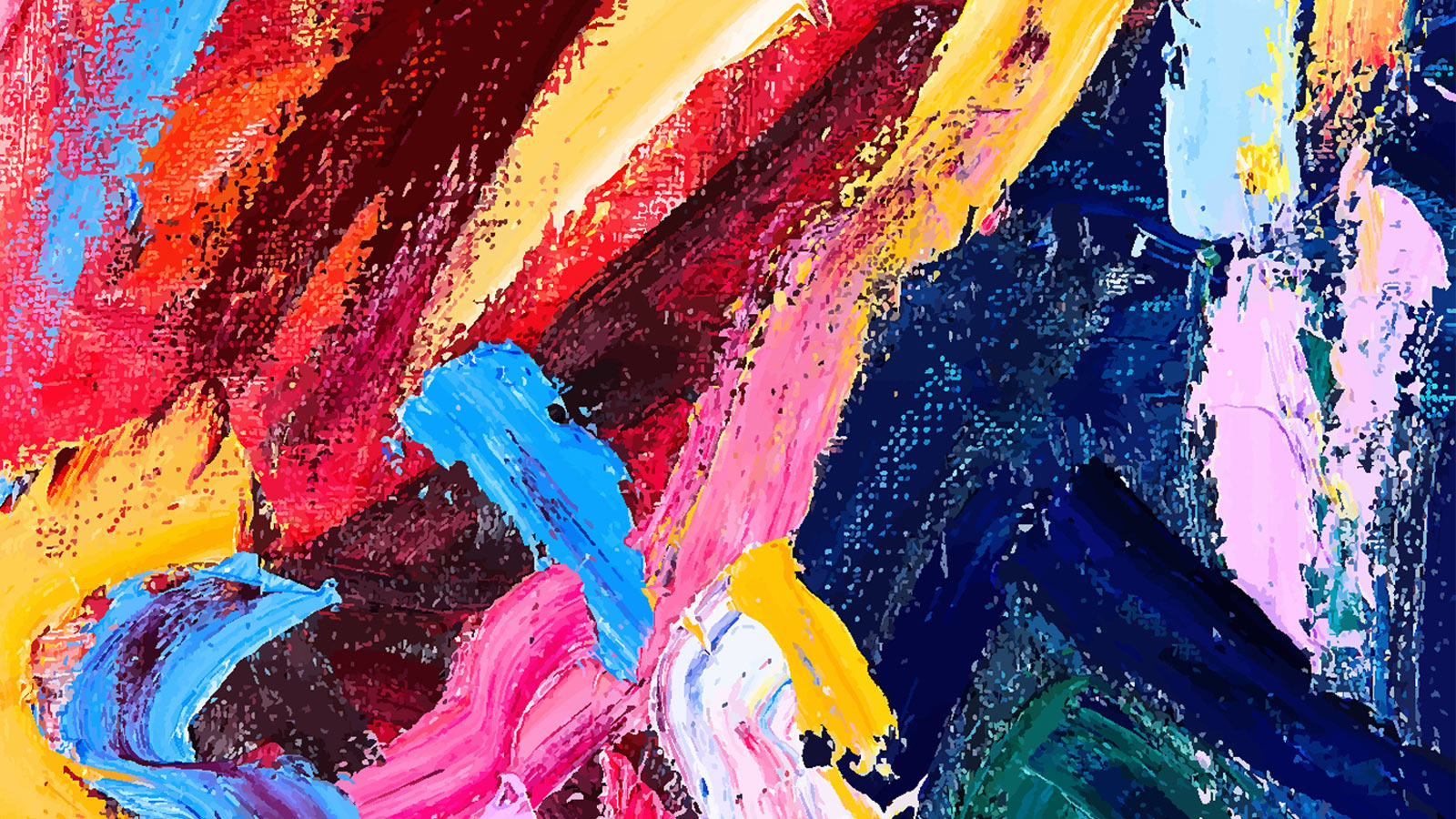 The goal of Raising Women's Voices is to elevate women’s voices so that we may educate, inspire and challenge each other to raise the future.

A Conversation with Caryl Stern

Caryl Stern has spent a lifetime advocating for women and children around the world. Most recently as CEO for UNICEF USA and now executive director at the Walton Family Foundation, Caryl is passionate about putting women and children first. On behalf of UNICEF, she traveled to more than 30 countries in support of the organization’s lifesaving work. Now at the Walton Family Foundation, Caryl oversees almost $600 million in grants to address intractable social and environmental challenges to achieve lasting change.

Caryl’s energy, determination and no-nonsense approach are empowering, and we are thrilled to have the opportunity to learn from her during this precarious time—as the pandemic, economic crisis and movement for racial justice illuminate the deep-seated inequities in our communities.

A Conversation about the Future of Health Care

The COVID-19 pandemic has highlighted the primacy of health care in our lives, as an industry and as a critical part of our social infrastructure. At the same time, the pandemic is transforming health care as we know it. The sector’s influence, perceived value, business models, policy role and investment outlook may look quite different in the wake of COVID-19.

To explore the future of health care, Brown Advisory brought together three women with important and timely perspectives as part of our next Raising Women’s Voices event. Iman Abuzeid, the co-founder and CEO of Incredible Health, is transforming the way hospitals recruit, support and connect with nurses to do their best work; Nancy-Ann DeParle, a partner at Consonance Capital and director of CVS Health and HCA Healthcare, was an architect of the Affordable Care Act; and Kate Ryder, founder and CEO of Maven, is at the forefront of providing telehealth solutions to mothers and families.

Michele Norris, the noted journalist, believes in the power of story—and especially stories about identity, inclusion and race—to illuminate our understanding of the world and inspire our path forward.

Michele became the first African American female host on NPR in 2002, and co-hosted the network’s flagship program, All Things Considered, until 2013. She is now an opinion columnist at The Washington Post. In 2010, Michele launched The Race Card Project, asking people to share their thoughts about race in six words. The project is now a digital gallery with more than 500,000 personal narratives from people all over the world, and Michele is writing a book about it. Her first book, a memoir entitled The Grace of Silence, recounts her upbringing on the south side of Minneapolis, just blocks from where George Floyd was killed.

Rana el Kaliouby’s passion is humanizing technology before it dehumanizes us. Co-founder and CEO of Affectiva, an MIT Media Lab spinoff, Rana is a pioneer in artificial emotional intelligence. As an Egyptian-American Muslim in the predominantly white, male tech world, she is committed to diversity, equity and inclusion, and to ensuring that AI is developed ethically and addresses concerns around privacy and algorithmic bias. In her new memoir, Girl Decoded, Rana traces the journey that led her from Egypt, Kuwait and the UK to the United States to pursue her mission to revolutionize technology. We had the pleasure of speaking with her on November 16.

Lisa Beattie Frelinghuysen is a principal at Banyan Global, where she advises the owners of some of the largest closely held companies on issues of governance, board development and succession planning. Previously, Lisa served as a law clerk to Justice Ruth Bader Ginsburg, where she worked on one of the Court’s landmark women’s rights cases, United States v. Virginia, which struck down the Virginia Military Institute’s male-only admissions policy. During our conversation, Lisa explores RBG’s legacy, provide a behind-the-scenes view of the U.S. Supreme Court, and discuss the role and future of the Court in this polarized political climate.

MORE ON THIS TOPIC

For Dr. Carla Hayden, libraries are freedom in action: Whether physical or online, libraries provide all people access to information, opportunity and education. As the Librarian of Congress, and the first woman and person of color to hold this position, Dr. Hayden leads the oldest federal cultural institution in the U.S.—yet it is anything but stale. Brown Advisory’s Jacob Hodes talks with Dr. Hayden about digitizing millions of items, creating an app for burgeoning hip hop artists, and turbo-charging the Library’s online resources during the pandemic. In the podcast, Dr. Hayden shares her passion for libraries as pivotal elements of our social infrastructure—they link us to the lessons of the past and bring people together to create the future. Listen now >